However, there are many more five- and sixthousanders that are much less known, though no less spectacular - for example Labnazar (5595 m), the attractive mountain on top of this page. Other summits, despite their beauty, do not even bear a name, and most of them might not have been climbed by humans at all yet. A paradise for mountaineering pioneers who do not like if other mountaineers step on their foot at Mount Everest ;-)

We admit that we do not have the experience and equipment to guide you to the absolute top of the highest summits (not yet!). However we can provide you with different kinds of logistical support for you expedition, till to your base camp. We can:

Please contact us for further information. Use the form here. 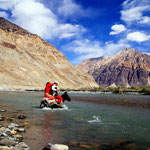 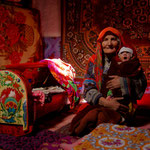 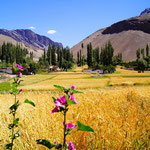 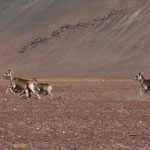 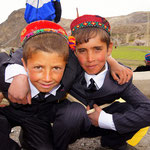 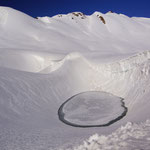 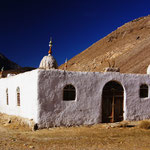 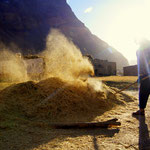 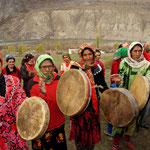 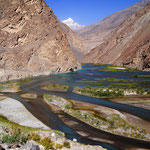 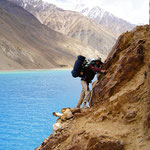